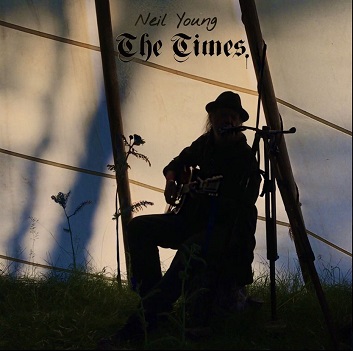 The Times is one of those times where Neil Young treats his music as a news bulletin: it's an EP designed to address the confusion and chaos of 2020, perhaps offering a little nudge to audiences to go out and vote. Unlike either "Ohio" or 2006's Living with War, Neil didn't write new protest songs this time around. Instead, he's revived and occasionally rejiggered a bunch of his old politically minded songs, including "Ohio" and "Lookin' for a Leader," which made its debut on Living with War. Sitting alongside these two tunes are new solo acoustic versions of "Alabama," "Southern Man" and "Campaigner," plus a cover of Bob Dylan's "The Times They Are A-Changin'." (The EP closes with an exceptionally hushed version of Young's "Little Wing," which was unveiled on Homegrown, the scrapped 1975 album that finally saw the light of day earlier in 2020.) Nixon's name and ghost hang heavy over these tunes, which draws attention to how Young has pointedly avoided writing a song addressing President Donald J. Trump by name; he's alluded to on the new lyrics for "Lookin' for a Leader," but neither Trump nor his challenger Joe Biden's names are mentioned, while Barack Obama is. It's a curious wrinkle on an EP that's a bit of a sideways rallying call for action, one designed to stir memories of past activism. Fittingly, it feels almost more nostalgic than modern. Young's voice quivers slightly and by supporting himself with just a guitar, he seems slightly fragile, a quality that gives these simple, straightforward covers a subtle new dimension. 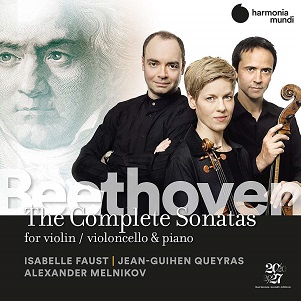 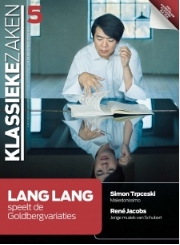