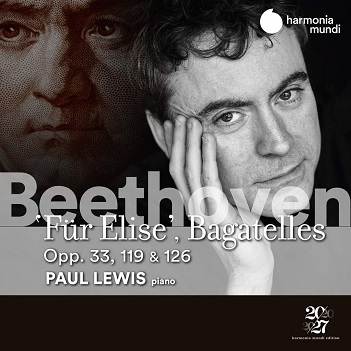 ‘Miniature’ Beethoven!
In our collective idea of the piano, Beethoven’s name is associated with the monument of the thirty-two sonatas, which have often been elevated to the status of the ‘New Testament’ beside the ‘Old Testament’ of Bach’s Well-Tempered Clavier. Yet, over a period of decades, the composer of Für Elise constantly returned to the genre of the bagatelle, which he called ‘trifles’ but which actually meant a great deal to him. In this small form par excellence, as in the sonata, Beethoven laid the foundations for a flourishing new genre, the piano miniature. Whether they last a few minutes or a few seconds, these Bagatelles are masterpieces!

Lewis's cycle of the Beethoven piano music is of such a high order that it promises to make the whole series a must for anybody who admires pianism at its most perceptive. 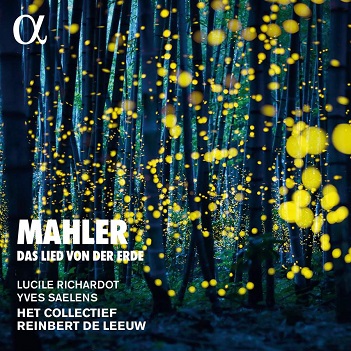 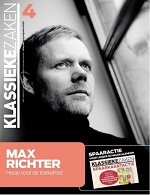